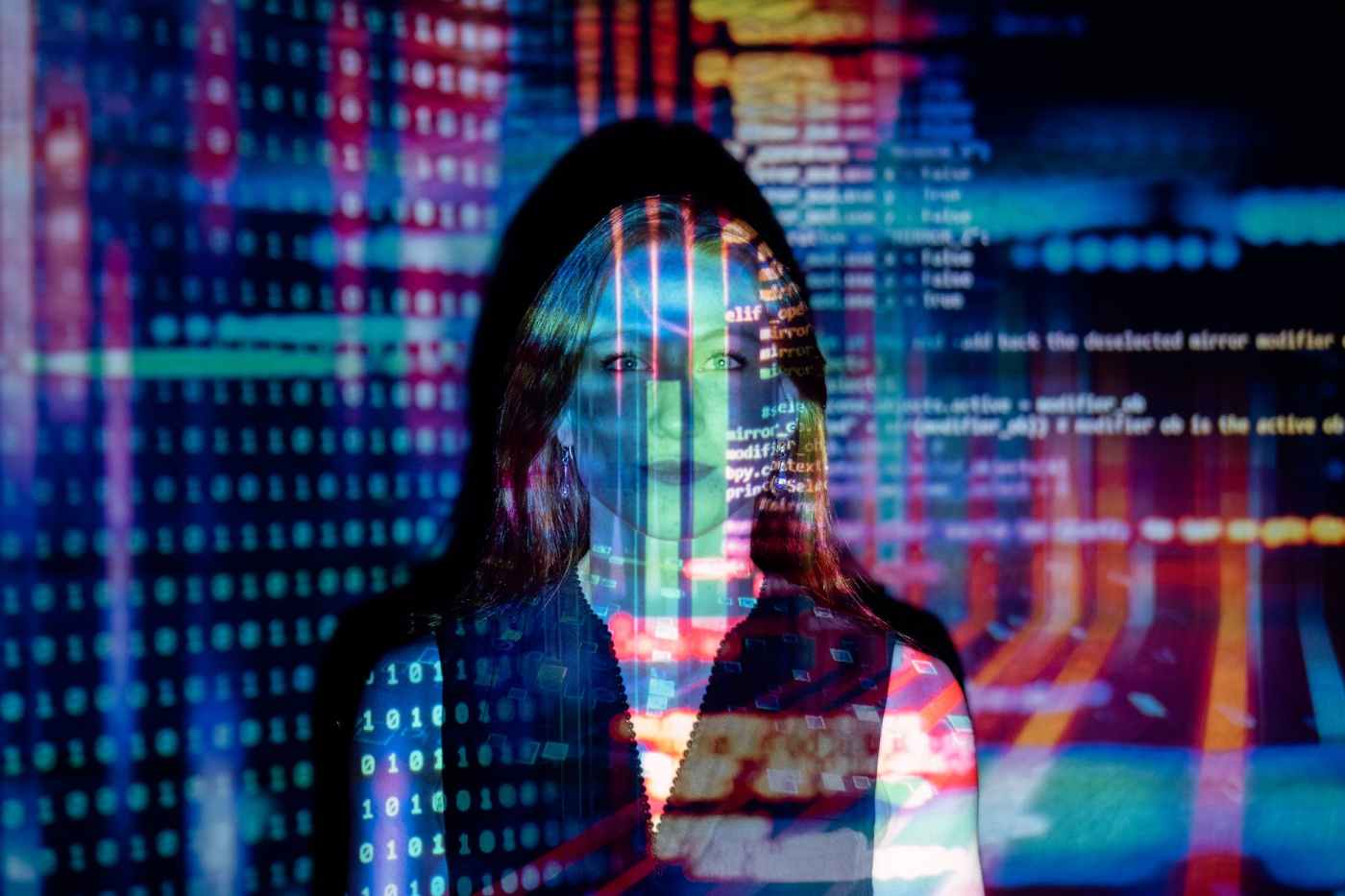 Hi Guys, we will go through the following topics, these are very basic topics on creating your own dockerfile , creating a container image and starting the container with that image.

To create a dockerfile run the following commands where CAT means you are writing into the file named Dockerfile, from is used to fetch the base image busybox, cmd will the cmd when the container starts, this command will be executed and you end with EOF.

You can check the contents of the dockerfile by running CAT Dockerfile and you can see only 2 lines of content:

To build the image use the following command :

After running this step , we will get the image.

To have a container, run docker run command . You can type the following to run the command:

For a bit more complex build we can change our dockerfile by running the following command :

For more on VI commands you can refer the following link https://www.cyberciti.biz/faq/linux-unix-vim-save-and-quit-command/

Once done we can again run docker build -t mywebserver and as you can see the image is created in the following screebshot:

Now we need to start our container from the image we created: We can run the following command

docker run -d -p 8888:80 mywebserver where -d means run the container in the background , -p means mapping the local port with port 80 on the container and then finally the name of our image

And then to check if the container is running on port 8888 on our local system:

curl http://localhost:8888 and as you can see below the web server is working

In order to start the container, we need to click the run button we on the right side of the image, once you click run ,you will be presented with the following screen to start your container , you can fill some optional settings :

You can specify the Name of the container , the local port on the host computer and if you want to fill any custom path.

And as you can see our new container running :

This site uses Akismet to reduce spam. Learn how your comment data is processed.